Hunting Dogs in Cyprus: the Ugly Side of the Island of Love - Andrea Busfield

Hunting Dogs in Cyprus: the Ugly Side of the Island of Love - Andrea Busfield

There are said to be more than 200,000 stray dogs in Cyprus and close to two million feral cats. Of the abandoned dogs, 90% of them are categorised as hunting breeds. Some of them get rescued. Some of them find homes. Many more die alone and unloved. 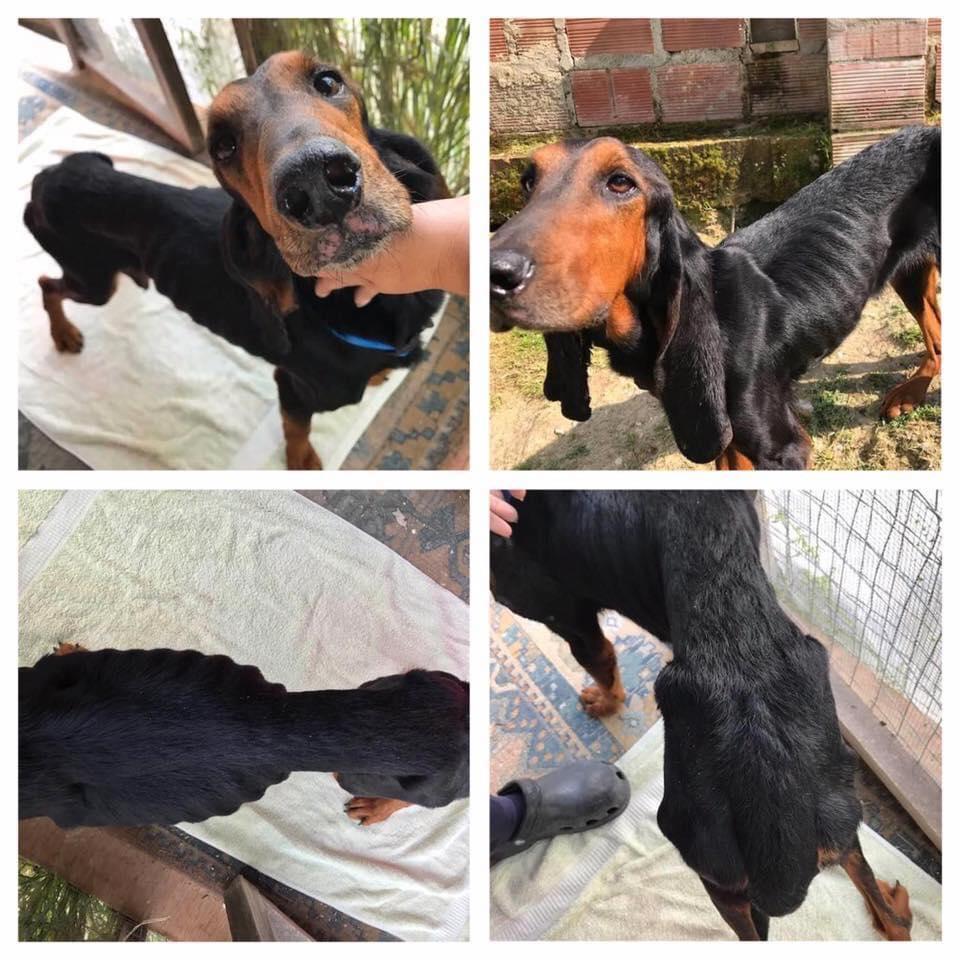 For decades, the treatment of these animals has been nothing less than a bloody stain on the reputation of the island, but the government is finally taking action.

Approval of the new unit followed years of lobbying by animal welfare groups who had long argued that only effective policing could address cases of animal neglect, abandonment and cruelty.

For the hundreds of rescue shelters and lone heroes who have dedicated their lives to helping the island’s unwanted dogs, the changes are a good first step. However, many people believe that education is the only way to develop the necessary level of empathy to effect real change in the lives of these animals that deserve so much more than being locked away in tiny cages before being dumped as surplus to requirements once their hunting days are over.

Dr Teresa Tyler PhD, Director of The DoGenius Ltd, told Aqueos: “Cypriot hunting dogs do not typically share a bond with their human owner in the same way that companion dogs might.

“For them, the daily routine may be non-existent, and training might be confined to one month a year where the dog can roam so far as their owner will allow, before some owners shock them with a remotely controlled electric collar to prevent them disappearing over the horizon.

They may see their owner once a day, to be fed, watered and cleaned, but the rest of the time they have only canine companionship in their caged environments.”

Out of my pack of six dogs, five are hunting breed crosses, and all were rescued from the street in various states of distress. Two of them would almost certainly have died if they had been left to fend for themselves for much longer. But this is a common tale among residents in Cyprus, who find themselves scooping up the debris of each hunting season.

Thankfully, many abandoned dogs also find fantastic homes abroad, and it’s almost a year to the day that one of those lucky Cyprus dogs got her second chance at life with Aqueos founder Tracy.

Like the majority of unwanted dogs, Alma’s story is a sad one. This beautiful Jura hound was dumped in the mountains and came perilously close to starvation. Luckily, she was found by tourists who alerted the UK-registered charity Love Cyprus Dog Rescue who took her in. Over the course of a year, they managed to fix this poor broken girl to the point where she could fly to the UK to begin her new life with Tracy 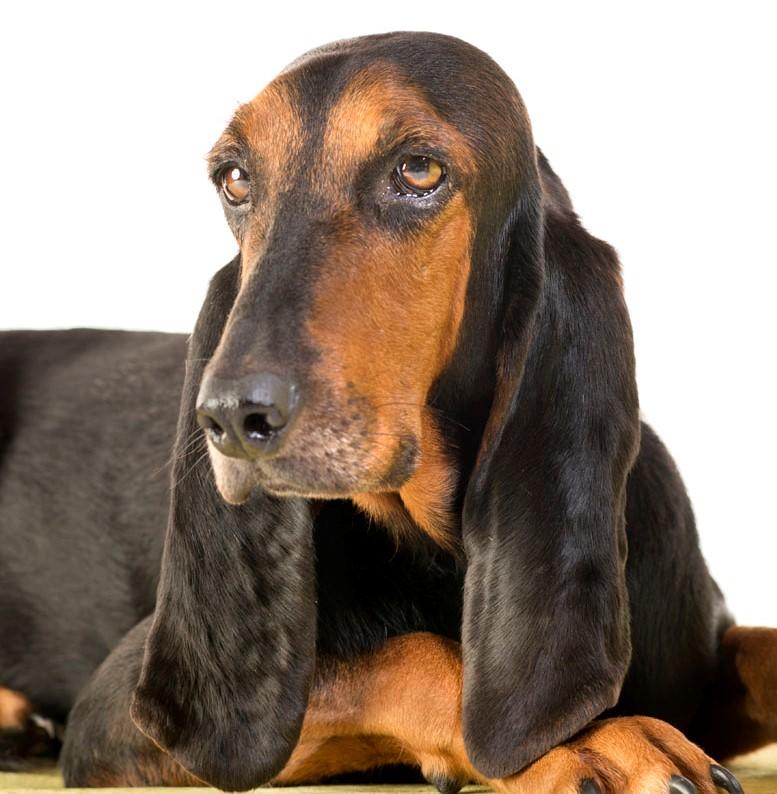 Though Alma was incredibly nervous when she arrived in the UK, she has flourished under Tracy’s care. Rescue dogs almost always need time and patience to help them settle into their new environments. In the case of hunting dogs, this can be a long and sometimes frustrating process simply because they are so unconditioned to human love. This is why there needs to be a change in the national mindset if these dogs are ever to be treated as sentient beings rather than commodities to be sold, bred from, used, patched up and disposed of.

As Dr Tyler says: “Three days a week I work in a local veterinary clinic as a nurse. Hunting days often bring business from hunters whose dogs have been bitten by snakes, poisoned allegedly by rival hunters or, on occasion, accidentally shot.

“Outside of the season, pregnant bitches used to produce new generations of hunting dogs are frequently brought in, sick or having difficulties giving birth. The dogs are transported to the clinic in metal cages built into the bed of the pick-up trucks, or metal boxes, welded onto the tow bars of 4×4 vehicles. Dogs are carried in at arm’s length by the scruff of their necks and the loose skin on their backs as they are not leash trained and are usually dirty and smelly. Most are covered in ticks, many are in poor condition: underweight, lacking muscles and having overgrown nails, as they are kept caged except for when used for hunting.

“What strikes me about these dogs is their lack of interaction with me. They are vacant, avoid eye contact and show no behavioural clues of connection like a fleeting look, lip lick, or tail wag.”

For anyone who has ever owned a dog, let alone a rescue dog, imagining the life these animals may have led is almost unbearable.

While it ought to be made clear that some hunters look after their dogs well enough, there are far too many hunting dogs that suffer from irregular meals and a lack of fresh water.

In another horrendous truth, many dogs are caged in remote areas, a fact made all the more chilling by fires that have ravaged the Cyprus countryside this week, destroying 55 square kilometres of forest and claiming four human lives.

The number of animals that burned to death will probably never be known. 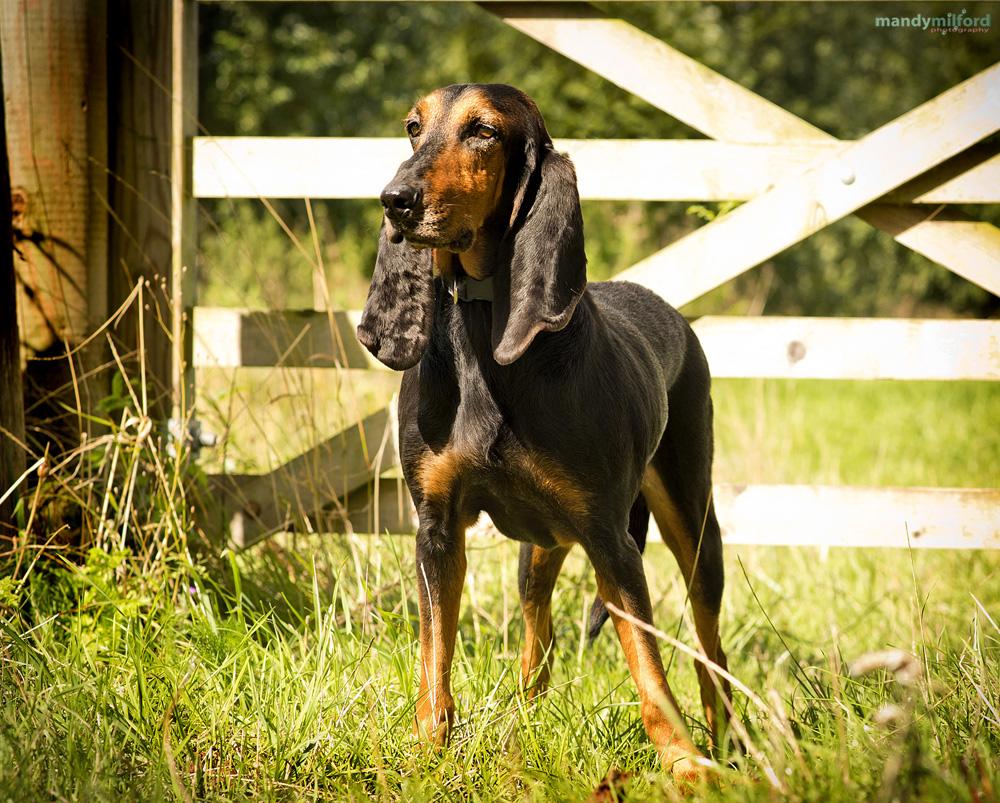