For five years or more I have followed a plant-based diet, and last month more than half a million people pledged to do the same in an annual campaign designed to encourage a vegan lifestyle. Among friends, I actually describe myself as vegan, but I’m aware that it’s a term that occasionally upsets people – people who think vegans shouldn’t ride horses.

This is an interesting debate and one I’ve taken time to consider as I’ve munched through my cruelty-free lunches because I’m not only a passionate horse owner, but also a keen rider.

The vegan argument goes that using any animal for our own entertainment is exploitation and an abuse of that animal’s rights. Therefore, using a horse for riding is exercising control and ownership over an autonomous, independent animal, which is not a very vegan way of going about things.

In an ideal world, horses would be able to roam freely, but the reality is that very few horses are born into the wild. The modern horse is the end result of thousands of years of domestication and selective breeding. Like dogs, they are animals that have co-evolved with their human masters.

As for exploitation, this suggests that the ridden horse has no say whatsoever in the matter and – as anyone who has ever owned a mare will tell you – that’s not quite the case either. If a horse wants you off its back, that horse will get you off its back.

Exploitation also suggests a one-sided deal rather than a partnership, which dismisses the relationship many riders have with their horses, which is a symbiotic one. Horse owners don’t simply ride, they care for their horses, they love their horses and their horses look to them for security. Don’t believe me? You try guiding half a tonne of spooked ex-racehorse back to his stable with only your hand on his chest because he managed to snap the rope on his halter and you can’t reach his head. 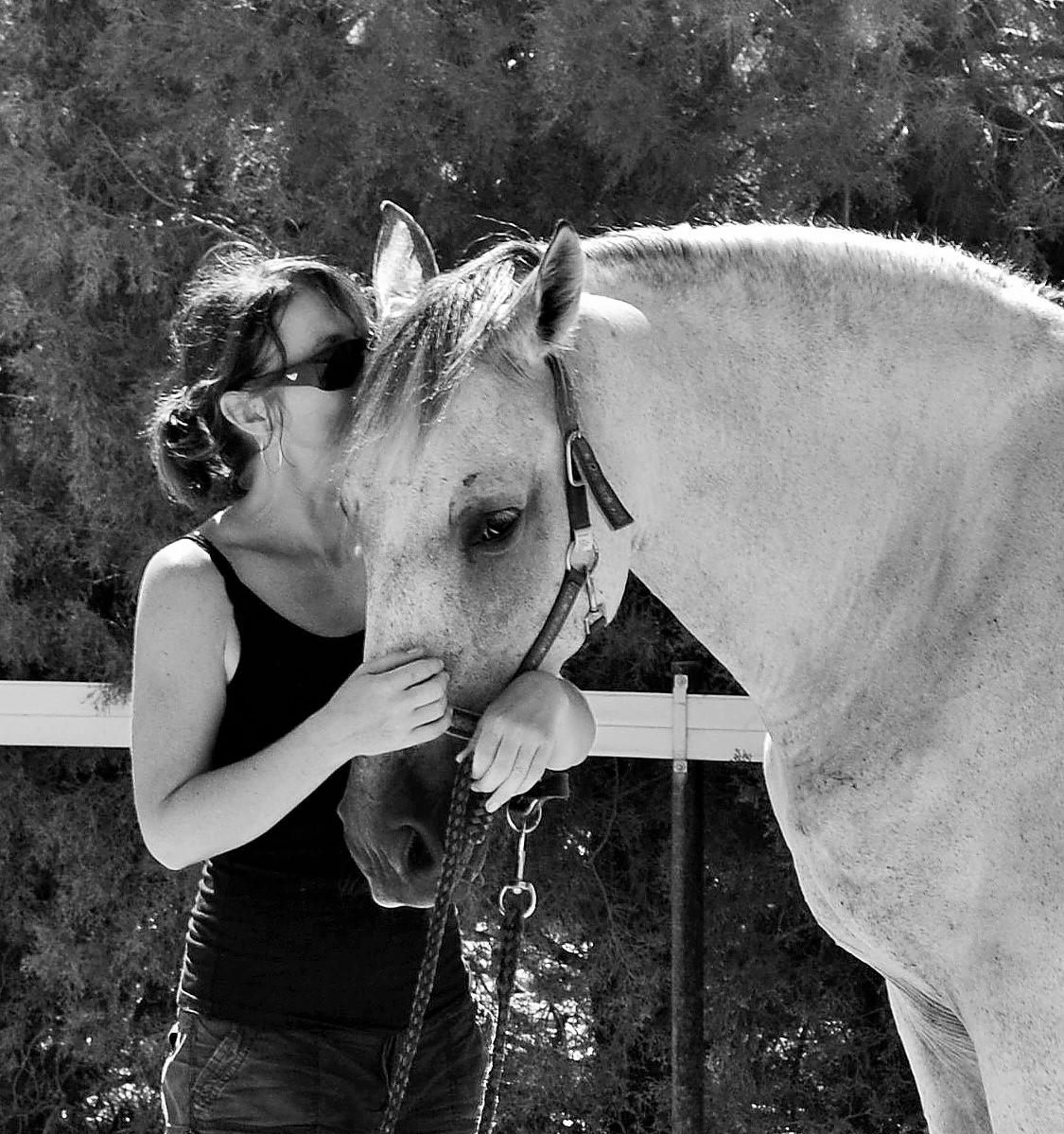 Then there is the question of ethics, horse riding might not be exploitative but is it ethical? Well, if taken at definition value that avoiding activities or organisations that do harm to people or the environment is ethical then, yes, horse riding should be ethical. I say, should be, because there are riders who don’t respect their horses. Then again, there is a difference between bad riders who bully their horses and bad riding, which is something a horse will largely forgive and something that can be fixed.

Then there are those who believe that you can only ride ethically if you ride barefoot and bitless. However, a bitless bridle in the wrong hands can cause far more pain and discomfort than one with a bit because instead of putting pressure on the horse’s mouth, all of the pressure falls across the noseband, which is far softer and more likely to break. Saying that, for some horses, bitless is best. Again, the world is not black and white, though it does lead me neatly on to the issue of tack.

Here, I have no defence only reasons for my lack of veganism. My horses wear leather, and while there are many synthetic options to choose from these days, my main concern is to ensure the optimum comfort of my horses. So yes, I have made-to-measure saddles and anatomical bridles because the market has not yet adapted to provide the same quality in synthetic material. One day, this may change and then I will use my euros accordingly, but that day is not yet here.

Thankfully, one area in which we have seen great strides in recent years is in the increasing number of products on the shelves that are cruelty-free, and Aqueos is no exception to this trend.

From shampoos and disinfectants to hand sanitizers and first aid kits, Aqueos products are cruelty-free and vegan-friendly in line with owner Tracy’s commitment to sustainability.

“At Aqueos we are always looking at ways to become more sustainable,” she says. “All our disinfectant products have less than 1% active ingredient and are biodegradable. We source 98% of our products locally in the UK and look for recyclable packaging wherever possible. Our warehouse uses recycled cardboard as carton filling and we re-use boxes where we can. Ethically we ensure that ingredients purchased are not tested on animals and use no animal by-products.”

Clearly, this is music to my ears, yet while it adds to my vegan credentials, I still have to choose my identity labels carefully. So, no, I’m not vegan. I’m someone who follows a plant-based diet and buys cruelty-free where possible. Other than that, I’m just another person trying to get through this life causing as little harm to other sentient beings as is humanely and financially possible, and the more of us who do so, the easier this will become. Veganuary doesn’t only have to be January.