How to spot potential welfare cases

Unfortunately, as a groomer it is very possible that you will encounter welfare cases during your career. As much as we hate to think of it, being educated in animal abuse and how to spot it is so important. You are in an excellent position to help pick out suspected welfare cases. Of course, it’s just as important for members of the public too, since the more people on the ground picking up on animal cruelty, the more animals can be helped. 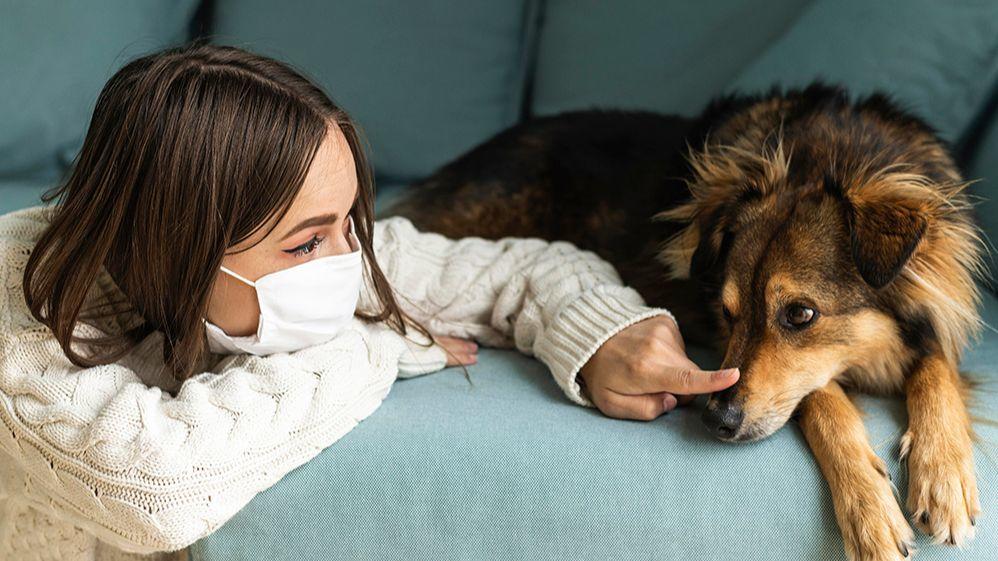 What constitutes an animal welfare case?

Welfare cases occur when these needs are not met.

Some welfare cases are obvious, such as a starving dog for example. Others are much more subtle, and easier for the perpetrator to cover up. Animal welfare cases can be divided into neglect, physical abuse, sexual abuse, and emotional abuse. Emotional abuse is very hard to detect in animals and thankfully sexual abuse is relatively rare, so let’s look at how to pick up on neglect or physical abuse.

Neglect can come in many forms. Neglect can involve failing to provide adequate nutrition (including water), failing to provide shelter, or failing to seek medical attention when needed. Many other types of neglect exist, for example not exercising a pet or providing access to an exercise area. However, these would be harder to spot as a groomer or member of the public.

Signs of neglect you can watch out for include:

Of course, this is not an exhaustive list and if you have any concerns, trust your gut. Conversely, some of these may be present in a well-cared-for dog. For example, an owner may bring a dog with scaling skin to be groomed, but express their concerns and ask your opinion. Or they may have a veterinary diagnosis already and the animal may be on treatment. Of course, it’s important to be vigilant, but it’s equally important not to jump to conclusions.

Signs of physical abuse you can watch out for include:

Again, these are things to look out for, to help raise alarm bells where needed. However, it’s important to look at the whole picture too. Some of these signs can also be present and explained in well cared for pets.

What should I do if I suspect a welfare case?

If you work with colleagues, it’s always a good idea to chat the situation through with someone else. This gives a fresh perspective, but also helps to eliminate a possible break-down in communication. For example, a client may have explained something to a colleague over the phone when booking, which they forgot to pass on.

In mild cases, you may feel able to speak with the owner and raise your concerns. The client may be able to offer a rational explanation, or the animal may already be undergoing veterinary treatment. You can often judge a lot by the manner in which an owner responds. This can be a tricky approach, however. If it does turn out to be a welfare case, your discussion may just push the owner not to bring their animal back, leaving them worse off. Of course, you should also never do anything that potentially puts you or your colleagues in any danger. It’s also important to bear in mind, the client that you see may not be the perpetrator.

If you do suspect animal cruelty, in England and Wales you should report this to the Royal Society for the Prevention of Cruelty to Animals (RSPCA). In Scotland, you should contact the Scottish Society for Prevention of Cruelty to Animals (SSPCA). You can do this online, or via their 24-hour cruelty line. They will take your details as well as the details of your concern. Your information would be treated in confidence and would not be shared with anyone else, unless the RSPCA or SSPCA are authorised or required to do so by law.

If you have any concerns about an animal’s welfare, it’s a good idea to seek professional advice as to whether the case needs investigating or not. It’s always better to be safe than sorry. Animal welfare cases are sadly often linked to domestic abuse too, making it even more important that we all work together to protect animal welfare.